During the First World War, Canada interned 8,579 people identified as “Enemy Aliens,” mainly Ukrainian and German immigrants, across a network of 24 camps, including a camp in Nanaimo. This travelling exhibit, developed by the Canadian War Museum in partnership with the Ukrainian Canadian Civil Liberties Association, explores the internment operations, experiences of the internees, and the legacy they left behind using maps and photographs. The experiences of “Enemy Aliens” in Nanaimo, including at the camp on Stewart Avenue, are featured in a section of the exhibit about the local impact of internment in the First World War.

Enemy Aliens is a travelling exhibition produced by the Canadian War Museum in partnership with the Ukrainian Canadian Civil Liberties Foundation. 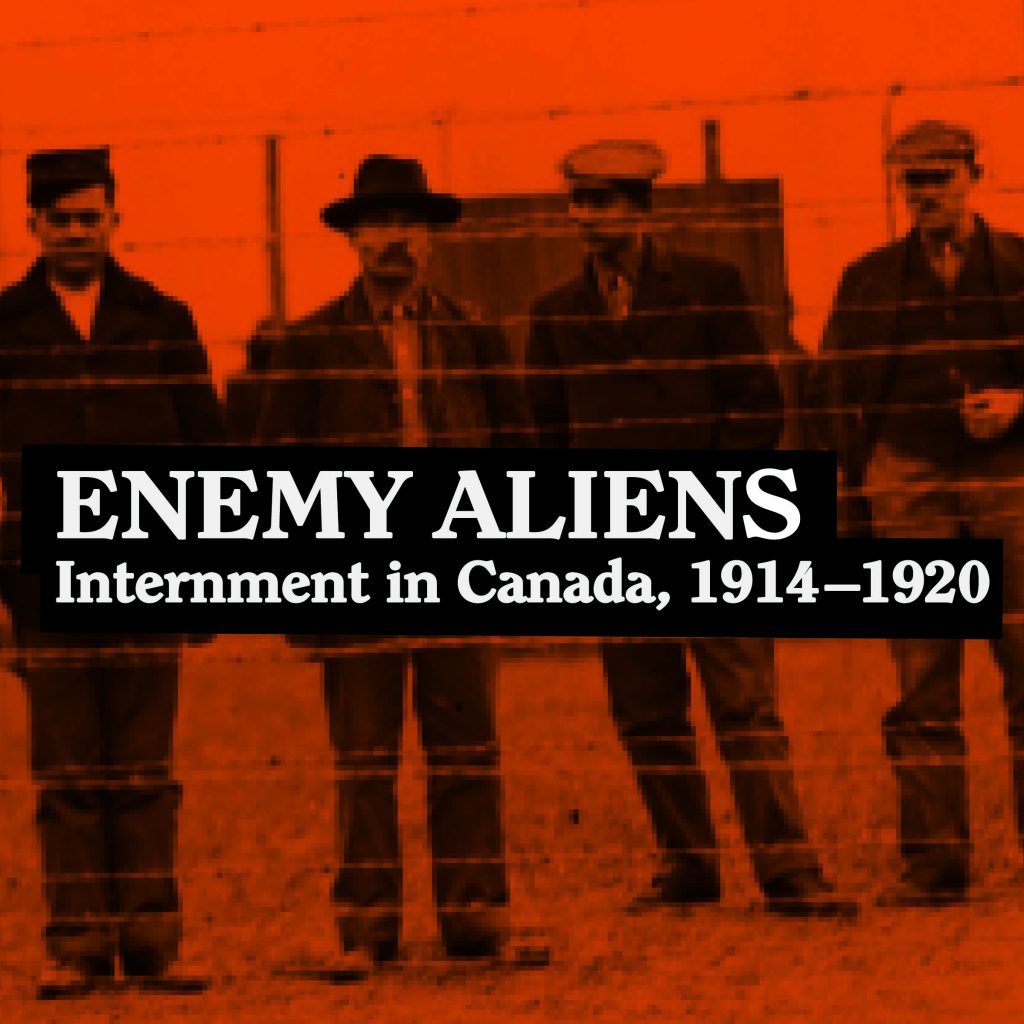