The No. 19 steam locomotive arrived in Nanaimo to haul coal

Built by Baldwin Locomotive Works in Philadelphia, the steam engine was built in 1889. Nicknamed Victoria it was purchased by the Dunsmuir family to move coal from their mines to shipping wharves. During its career, the locomotive moved coal in Nanaimo, Union Bay, Cumberland and South Wellington.

The locomotive was coal fired, weighed 16 tons and had a 36” wheel diameter.  It was changed from narrow gauge (36”) to standard gauge (56.5”) and back to narrow gauge. Narrow gauge railway was favored in industrial applications such as coal mining and logging because it allowed for tighter curves in the track. 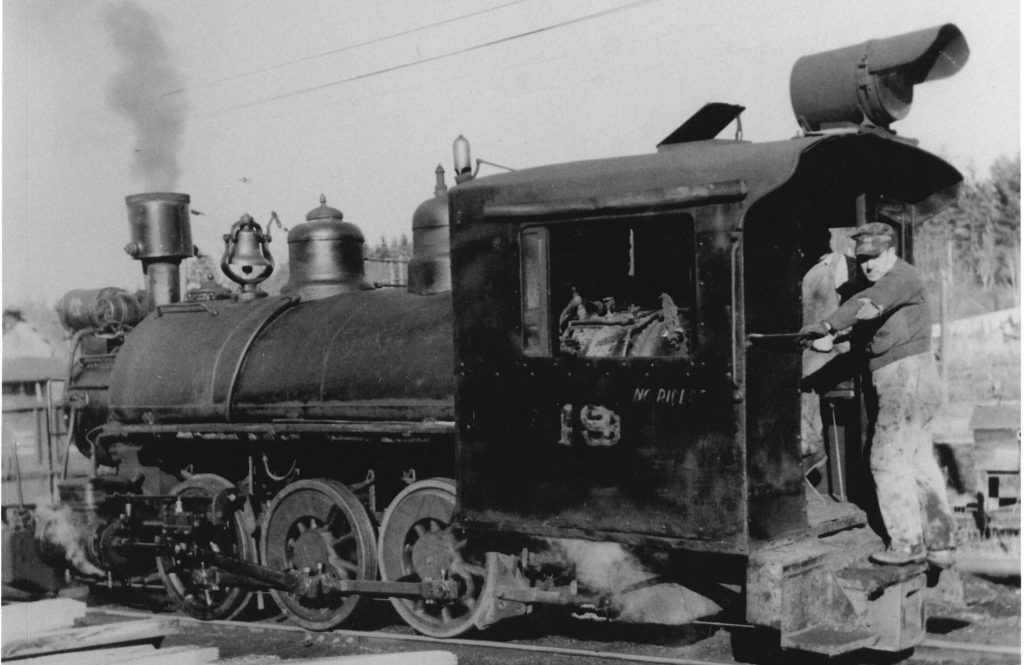 No. 19 under steam around the time of retirement No. 19 was purchased by Robert Swanson in 1952.  He was a Chief Railway Inspector in British Columbia and inventor of the five and six chime air horns used on locomotives.  Swanson’s horns gained popularity in the mid-1900s as they more closely imitated the sound of the steam whistles at a time when steam power was becoming obsolete.  Swanson donated No.19 to the City of Nanaimo in 1952 and it has been displayed in Piper Park ever since. 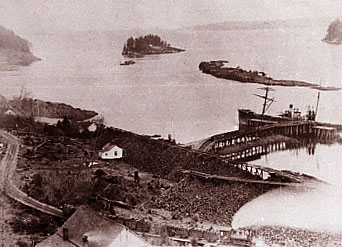 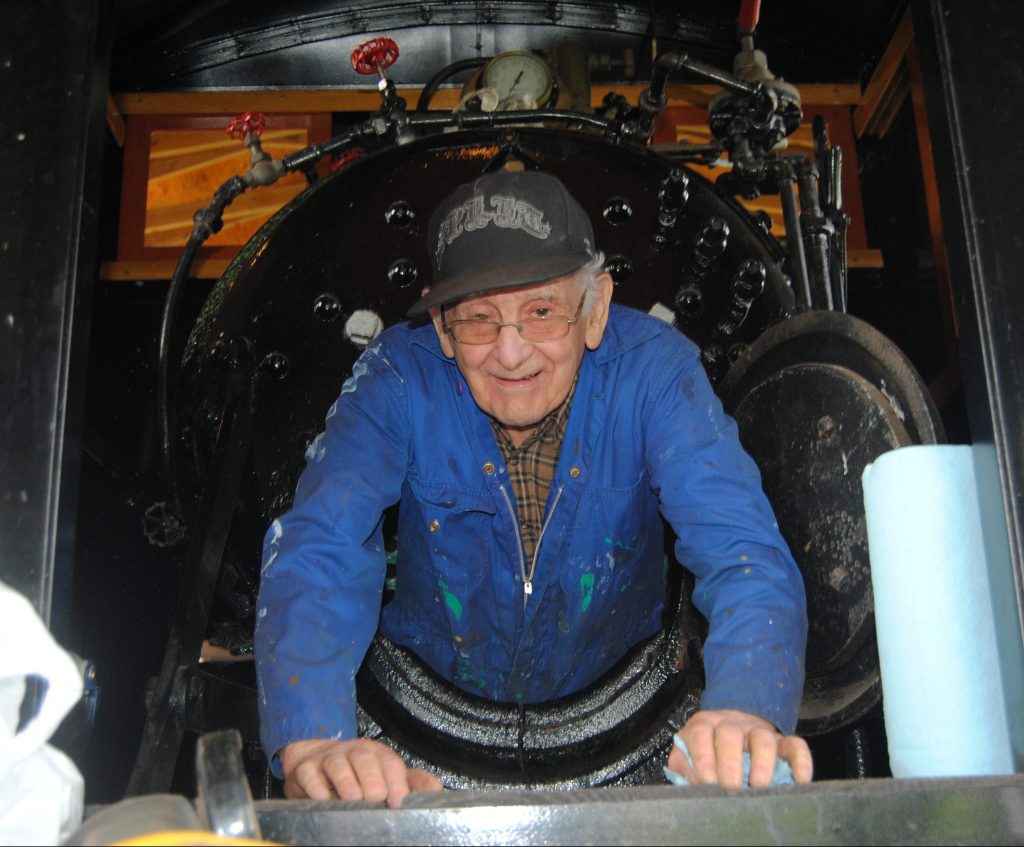 Parker Williams climbing out of boiler during 2004 restoration

The artifact was restored in 2004 after 50 years of exposure to the elements.  The project was led by Nanaimo Museum life member and volunteer Parker Williams.  A wooden shelter was constructed around No. 19 to help preserve it for future generations.