Built by Frederick Rowbottom in the 1890s, this home is listed on the City of Nanaimo Heritage Register

Rowbottom was a coal miner and later a stone mason.  The home was located on Farquhar Street and was one of several built to rent out to local coal miners and their families. Over the next 80 years, the house was lived in and owned by various people.

Typical of working class dwellings in this area, the home originally had only two rooms: living area and bedroom.  The kitchen and back room were built later. The house is now 360 square feet and up to eight people in a family may have lived here in the late 1800s/early 1900s.

The Suttons, the last home owners, donated the house to the Nanaimo Historical Society in 1977. It was moved to Piper Park and designated a municipal heritage site in 1980.

Interior features such as wainscotings and wallpaper have been added periodically from 1980.  The building underwent another restoration in 2002 to preserve it for future generations of visitors.  Artifacts from the museum collection are exhibited in the building to represent how the home may have been used in the WWI era. 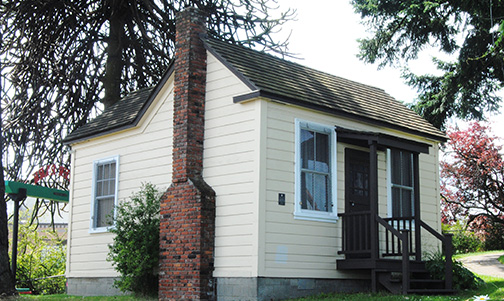 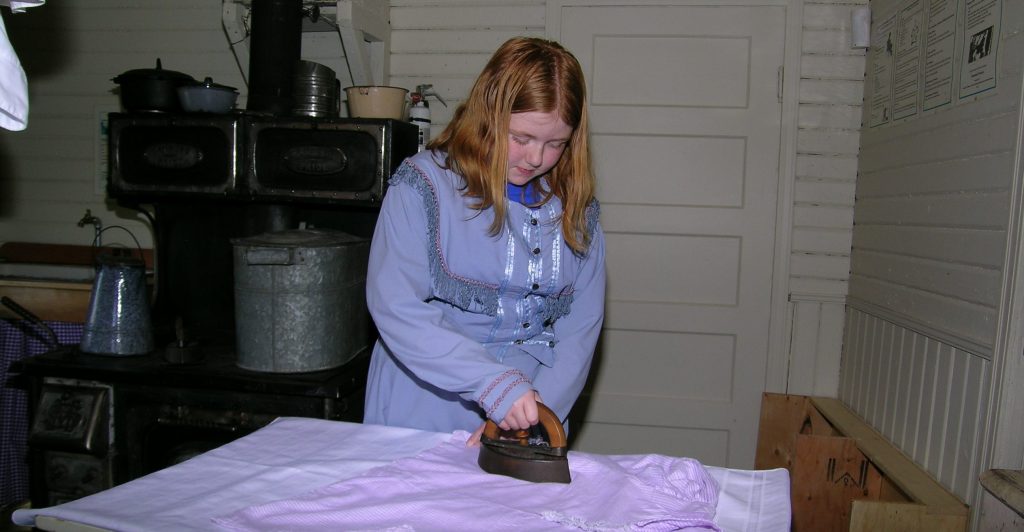 The Nanaimo Museum is responsible for the building’s exhibits and approximately 800 school children visit annually.  The miners’ cottage is on the City of Nanaimo Heritage Register.  The building has been on the Register of Canada’s Historic Places since 2004.