The Bastion Era takes a look at the most famous building in Nanaimo that was built by the Hudson’s Bay Company in 1853. The exhibit also features the arrival of the Princess Royal with the Staffordshire miners and their families on board.

The Bastion: The Hudson’s Bay Company outpost was built in 1853 and remained under their ownership until 1862. Originally standing on the other side of Front Street, the building was moved in 1891 and again in 1974 in efforts to preserve the structure.

The Bastion cannons currently housed on the Pioneer Waterfront Plaza were cast by the English Foundry, Bailey Pegg & Company in 1823 using the Blomefield Pattern design. The Blomefield Pattern Cannon was developed c.1790 by Thomas Blomefield who utilized a system of scales and proportions based on the caliber of the cannon. Our cannons fired six pound shots. The cannons were already obsolete when they made their way to Nanaimo to be used at the Bastion as defensive weapons in 1853.

The Bastion is open daily from the May long weekend through to Labour Day weekend in September, and has a limited schedule in the fall. A cannon firing ceremony is held every day at noon throughout the summer season. More information is available here. 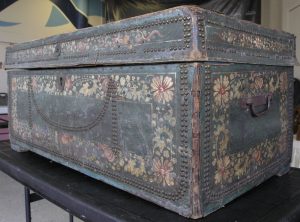 His parents, William McKay and Mary Bunn, were both Métis. After growing up in a fur trade family and attending the Red River Academy, Joseph McKay joined the HBC at the age of 15 and went to Fort Victoria in 1846. Six years later, Chief Factor James Douglas sent him to Nanaimo where McKay played a significant role in establishing a colonial settlement and coal mines in Snuneymuxw territory (Nanaimo) for the Hudson’s Bay Company. He was responsible for managing the building of the Bastion in 1853.

This chest likely came to the coast c. 1849 from China via the maritime fur trade and was later owned by Joseph William McKay. The trunk was a gift to McKay c.1862 from his mother-in-law Agnes Holmes and was used when he was Chief Trader at the Thompson’s River Post (Kamloops, BC).

The Princess Royal: In November 1854, the barque Princess Royal arrived from England bringing 24 miners and their families to Vancouver Island. Under contract to the Hudson’s Bay Company, they lived and worked in the community around the Bastion that was known as Colvile until around 1860 when it was renamed Nanaimo. Some of the original artifacts from this voyage are now part of the Nanaimo Museum’s collection. 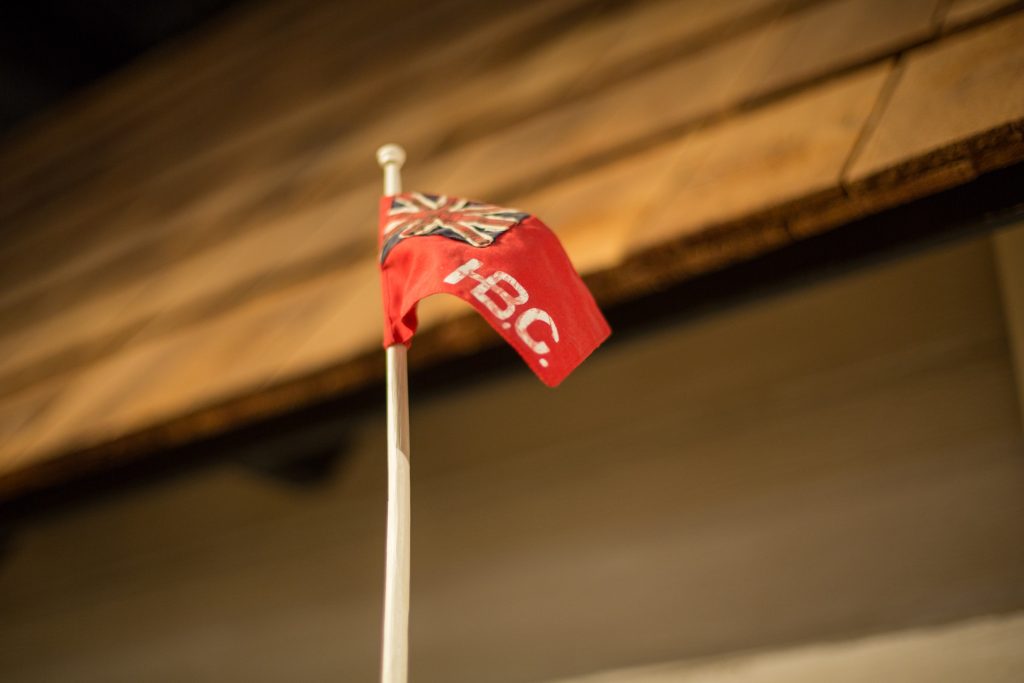