Hockey is many things — shinny on a frozen pond, the sweat-soaked smell of a locker room, a winning wrist shot, a roaring crowd. But most of all, it is an enduring national passion that brings Canadians together regardless of geography, language, gender or age. Nanaimo Museum is celebrating Canada’s game with a one-of-a-kind travelling exhibition from the Canadian Museum of History. Hockey, presented until November 24, looks at how the sport has influenced our lives, and what that reveals about us as a people.

From Paul Henderson’s winning goal for Canada in the 1972 Summit Series to Manon Rhéaume’s debut as an NHL goalie to Sheldon Kennedy’s advocacy on behalf of sexual abuse victims, Hockey revisits game-changing moments and players. By highlighting tabletop hockey games, Roch Carrier’s classic story The Hockey Sweater, and Shania Twain’s NHL-inspired stage outfits, the exhibition also reminds us of how deeply hockey is woven into the tapestry of Canadian life.

“The Canadian Museum of History is thrilled to share Hockey with the people of Nanaimo,” said Mark O’Neill, President and CEO of the Canadian Museum of History. “Whether we hit the ice or cheer from our living rooms, hockey is more than just a game to Canadians. It has helped shape our history and our national identity from coast to coast to coast.”

The exhibition is an engaging two-dimensional display that uses photographs and reproductions of key artifacts, memorabilia and works of art to present hockey highlights from yesterday and today. Listen to audio archives from hockey history and get into the game by recording your own running commentary, just like legendary sportscaster Foster Hewitt. 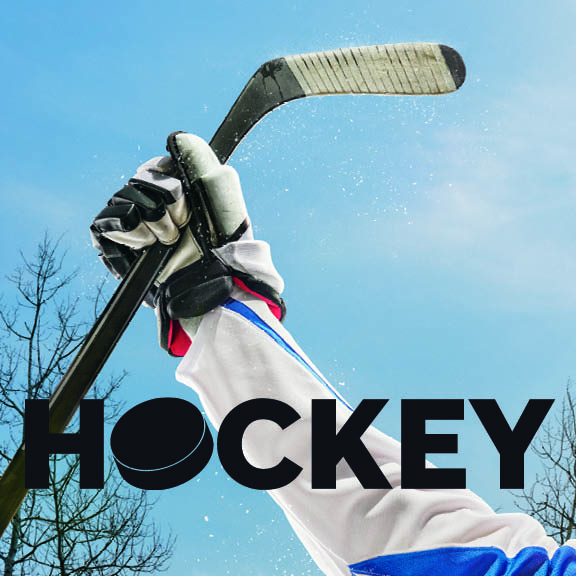