Explore the life and legacy of Tsleil-Waututh Chief Dan George (1899-1981) —leader, writer, performer, and advocate for First Nations people.  Chief Dan George appeared in many television, movie and stage productions in which he worked to promote a better understanding of First Nations people. Although focused on Dan George, the exhibition also delves into significant events in the First Nations rights movement in BC and Canada.  In the local section, “we will provide local reflections from Snuneymuxw leaders of events from their own experience to go along with the exhibit and of course to highlight Snuneymuxw voices” says William A. White Snuneymux  Titumels/Teacher at the Nanaimo Museum. 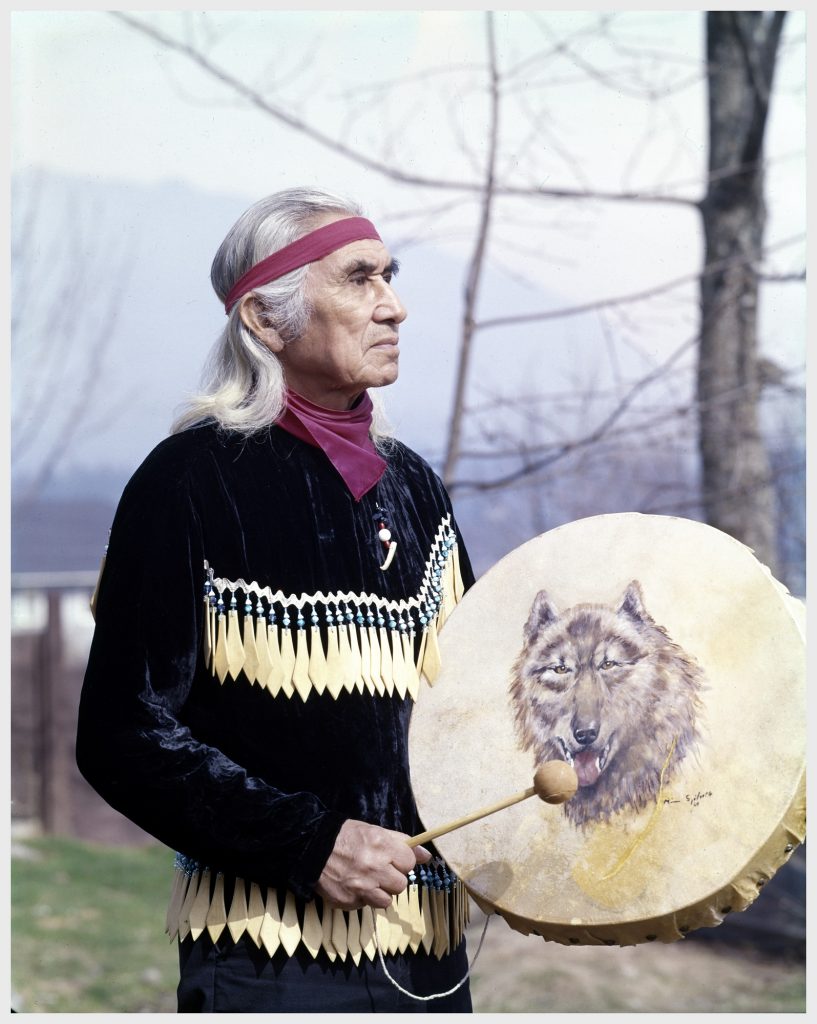