The Harbour provides an intriguing look at the evolution of Nanaimo’s harbour as a hub of activity involving transportation and trade, and its function as a shipping port for coal and timber. It also looks at the harbour’s recreational functions, such as sailing and diving, as well as it’s original use by the Snunéymuxw people.

Dugout Canoe – The dugout canoe was used for transportation and fishing. Built around 1850 and made of Western Red Cedar, it measures 4.6 m long and is 0.75 m at its widest point. It was collected in 1934.

The canoe was one of the most important tools used by the Snunéymuxw people. Crafted from a carefully chosen giant Red Cedar tree, the canoes were paddled with skill and pride. The canoe was the transportation link between villages and it transported the Snunéymuxw to their seasonal sites for hunting, fishing, and harvesting. Canoes were used in the sheltered waters of the island-filled Snunéymuxw territory, on the Nanaimo River and its streams, and to make the longer journeys on open water when heading to the Fraser River and other distant locations.

This canoe was carved from a single log, hollowed and shaped with sharpened tools called adzes. Many carvers also relied on controlled burning, after which the charred wood was chipped out. The shells of canoes were shaped and widened by filling them with water, which was heated almost to boiling by dropping heated stones into the hull. When the moist, heated dugout was flexible enough, cedar sticks were inserted as spreaders to shape the canoe to the desired width. The bow and stern, or front and back ends, of Snunéymuxw canoes were carved to slope upwards. This allowed the paddlers to slice through the waves and to pull up onto the beaches at landing points. The butt end, the widest point of a log, would sometimes determine the size of the bow. The bow and stern could also be added to the canoe as separate pieces. There were variations between canoes built for hunting and those made for carrying cargo.

Newcastle Island – During the British North America Exploring Expedition of 1856-60, geologist Dr. James Hector reported on the durable properties of Newcastle Island sandstone. Based on Hector’s report, Joseph Emery of the United States Mint in San Francisco signed a five-year agreement with the Vancouver Coal Mining and Land Company (VCMLC ), to cut stone for the construction of the U.S. Mint.

Completed in 1874, the U.S. Mint was well-built and survived the San Francisco earthquake and resulting fire of 1906. Only the windows were damaged and it was declared a National Historic Landmark in 1961.

Two thousand tonnes of Newcastle Island sandstone were used to build the British Columbia Penitentiary near New Westminster in1878. Until its closure in 1955, a series of companies used the quarry to build prominent buildings in Nanaimo, Vancouver, Victoria, Seattle, and San Francisco, including Christ Church Cathedral in Victoria.

In 1923, the McDonald Cut-Stone Company began producing cylinders to grind wood into pulp for paper. Pulpstones were cut and trimmed on a large lathe and shipped to pulp mills along the coast. The production of pulpstones ended after synthetic stones with a longer lifespan were introduced.

Herring Town – For almost 50 years, Nanaimo had a second name: Herring Town. From October to March, the fish were netted by Japanese fishermen, cleaned, salted, and packed in wooden boxes on Newcastle Island for export to China. Almost half a million pounds of fish were salted in most years. The industry collapsed in the early 1940s as herring stocks dwindled and the Japanese fishermen and processors were interned far from the coast. 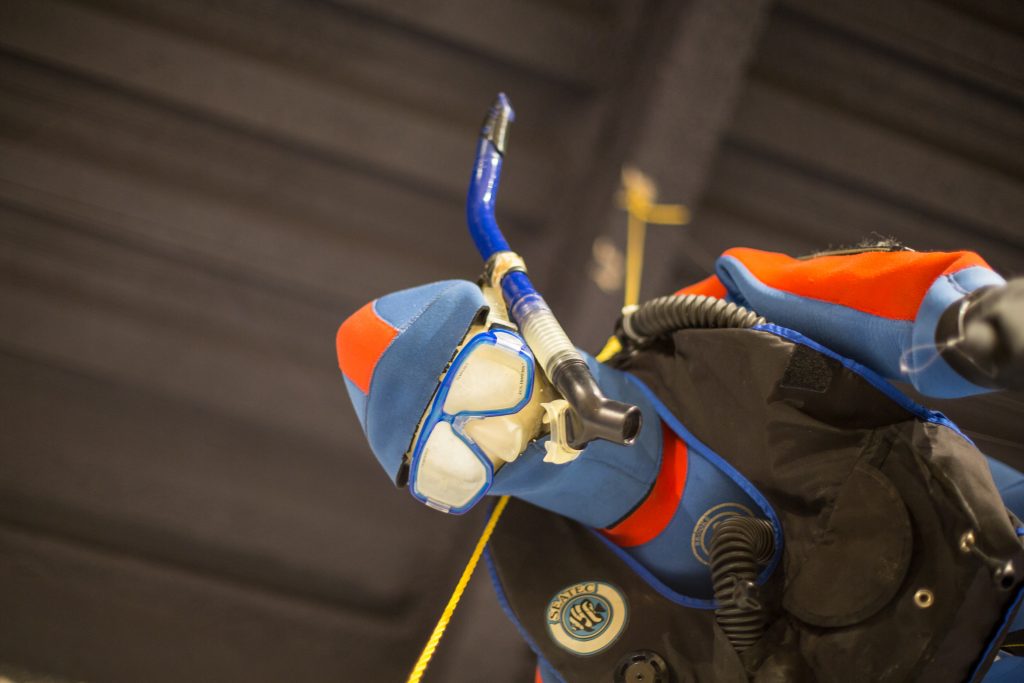